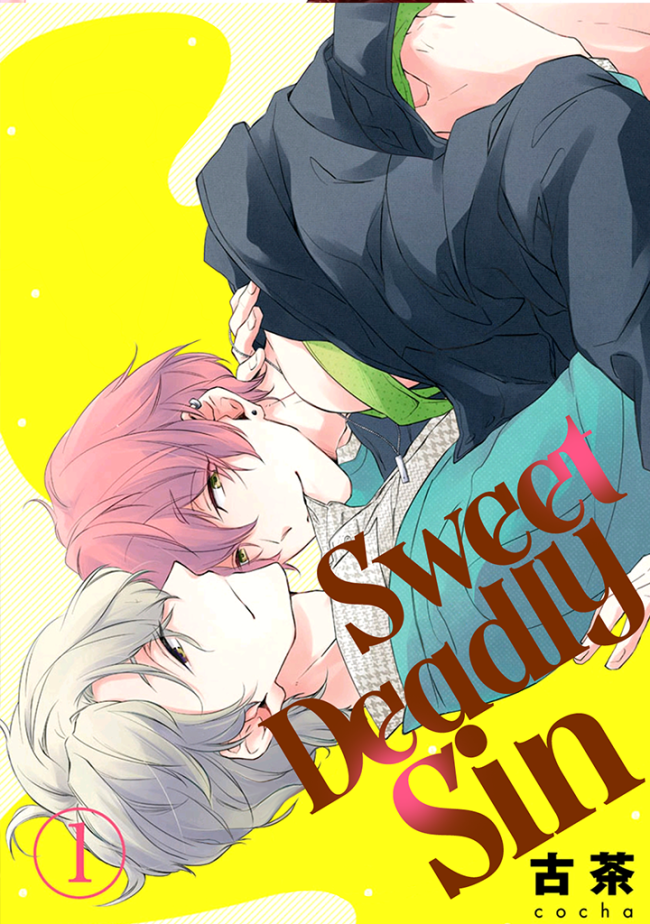 “I love Ryuuji more than as a brother.”

Maki and Ryuuji are blood brothers. Maki had been prone to sickness ever since he was a child, and thus spent a long time in the hospital. Ryuuji, Maki’s energetic brother who’s younger than him by 3 years, would visit him everyday. To Maki, he was adorable and dear. Ryuuji loved moving his body around, and would dance in front of Maki. The former eventually started taking dancing classes. Little by little, their lives started to move away from each other. Days and months passed, Maki was discharged from the hospital and became a college student, while Ryuuji became a high school student. They were finally able to live in the same house as a “family”, however Maki slowly began to realise a “sense of discomfort towards Ryuuji” in his heart. Finally, when Ryuuji decides to debut under a group called “Spica”…?