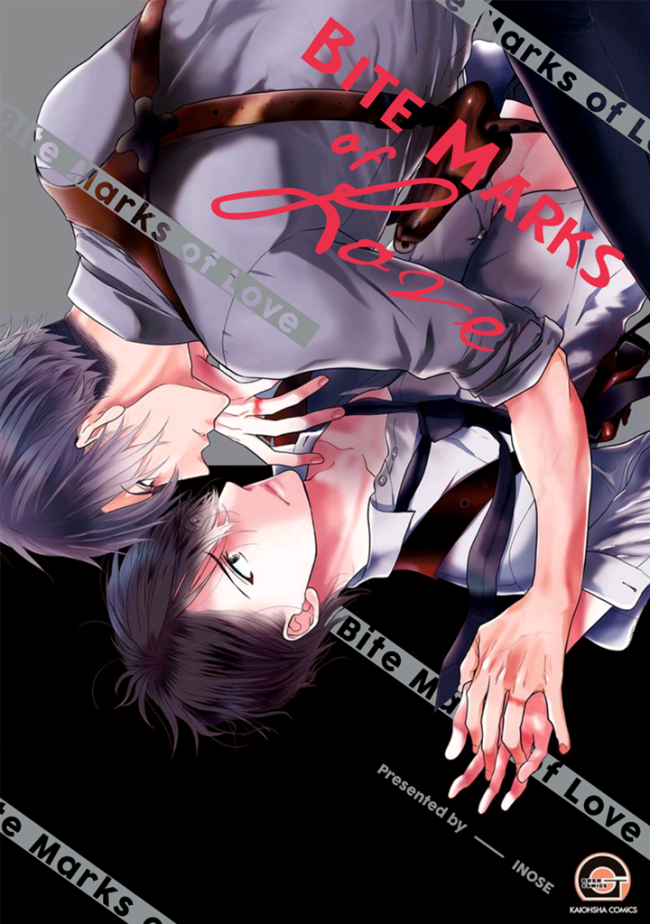 Shino and Kazuto are employed as detectives in a police organization that is part of the island country Sakura. The two have known each other since they were children, but during the last few years, Kazuto has been acting strange. Rumors of Kazuto being obsessed with Shino have formed within the jurisdiction. After requesting to be transferred to the same department as Shino, and forcibly getting involved in an investigation, he kisses Shino and pushes him into getting into a sexual relationship with him! Shino refuses, saying it’s impossible, but he’s unable to completely reject him as it’d only be a nuisance to all of the time they’d spent together. This time, the two have been assigned to carry out a joint investigation together, but…? 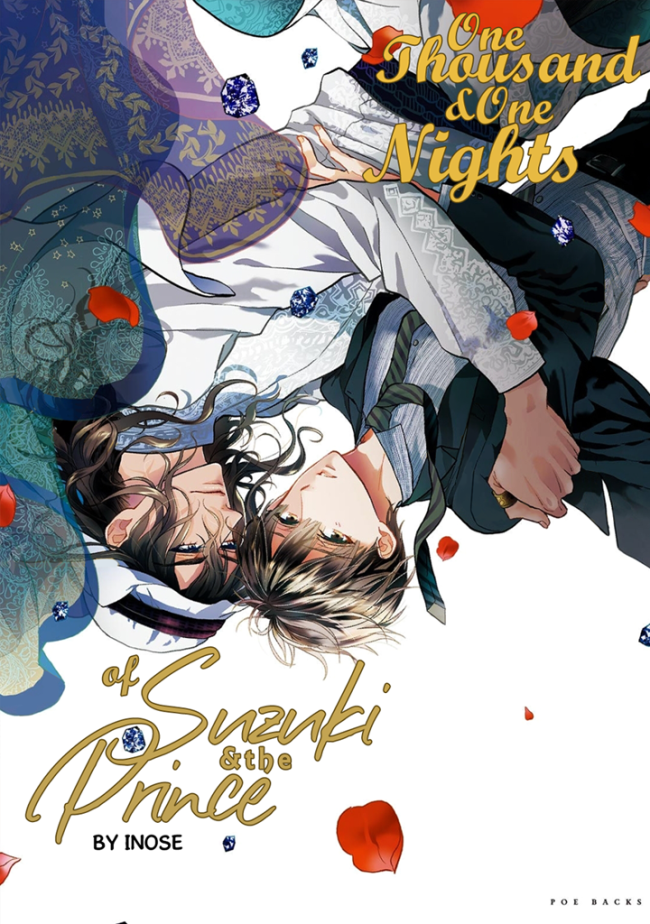 Lazilia is a gem only found in the country Lazilis, and is said to have the power to unite people. Suzuki and Haydar once met at a museum display at a very young age; and now after 15 years, will this jewel have united their fates?