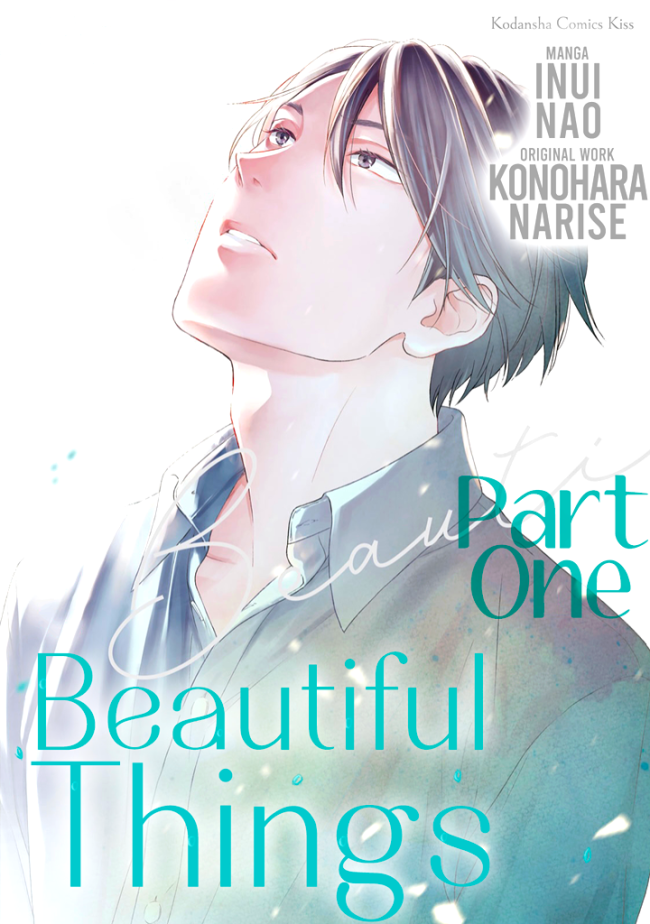 Matsuoka is addicted to the high he gets when he’s showered with stares of men when he walks the streets at night, dressed in the clothes of his ex-girlfriend. One night, his gloomy superior from work, Hirosue, rescues him after he’s sexually assaulted by a man who’d been passing by. Though Hirosue was infamous for his awkwardness and dullness, Matsuoka found himself attracted to the former’s sincere affections towards him. Dressed as a woman, he meets up with Hirosue and ends up receiving a confession of love.
I won’t see you again. I can’t see you again.

When Matsuoka realises his feelings, he…?!

The long-awaited manga adaptation of Konohara Narise’s masterpiece of the bitterness and beauty of an impossible love!