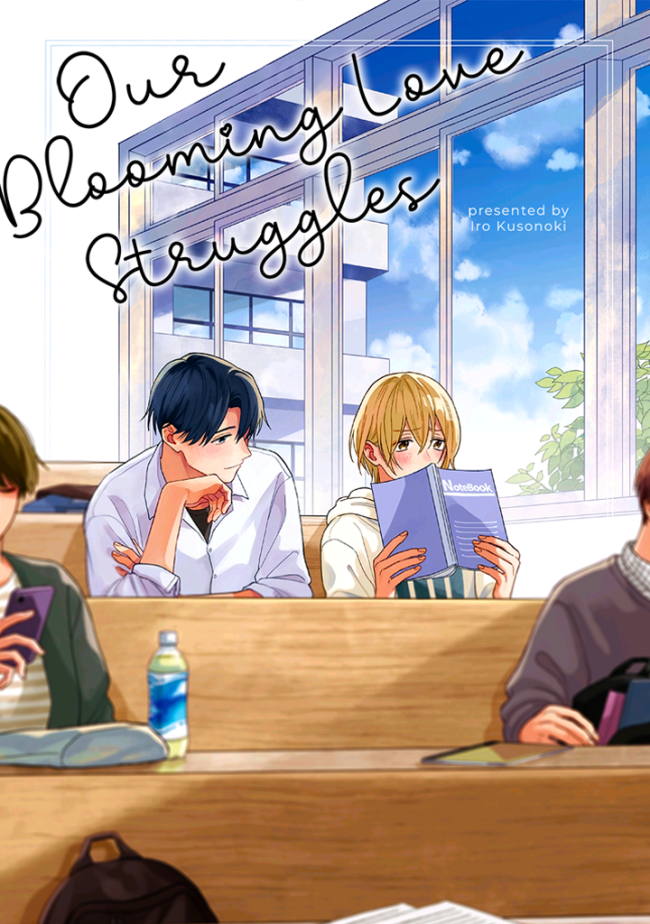 In middle school, when Outa had to move schools, he told his best friend, Tomoaki, but all that Tomoaki had to say were the cold words, “It can’t be helped.” Outa was expecting him to say that he would miss him, and he was so shocked that he ended up moving schools without even saying goodbye.

Time has passed since then, and Outa is now in college and determined to enjoy his student life on his own. One day, he ran into Tomoaki, whom he did not want to meet again.

Outa found it awkward, and tried to put some distance between them, but Tomoaki kept talking to him for some reason!