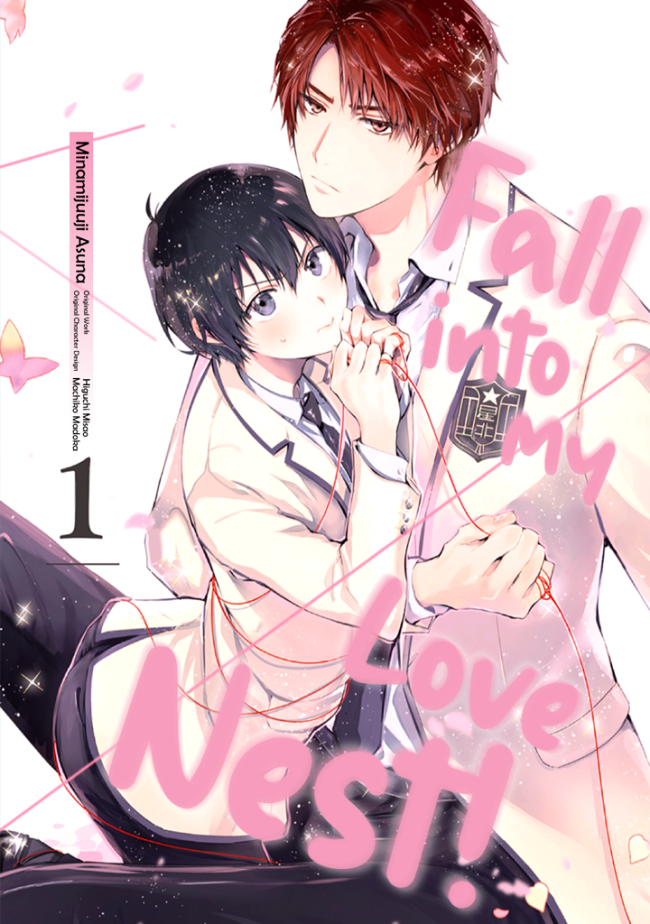 By coincidence, the low-class gossamer-winged butterfly Tsubasa catches sight of the son of a distinguished tarantula family, Nagumo Sumiya. Saved by his words, Tsubasa holds admiration for him. From a single glance, he wants to meet him, and he enrolls in Sumiya’s school Seihoku Academy, where only the elite gather. However, hardships due to his low-class awaited him there. On top of that, Sumiyaーhis only hopeーtosses him aside, saying, “I hate gossamer-winged butterflies.” Tsubasa had believed that he would be acknowledged and becomes depressed. At that time, he becomes trapped in the web that Sumiya had laid, where he’s injected with an aphrodisiac venom and is held down…?

An academy caste love story between an arrogant tarantula X a gossamer-winged butterfly with admirable reasons.