“Shall we get married?” — A fake marriage between two men?!

Yuuki Ritsu, a cool-headed and serious office worker, was suddenly proposed to by his colleague and rival Honjou Haruma, due to some special circumstances.

With same-sex marriage becoming possible in Japan, the people around the single, 29-year old Ritsu had been constantly nagging at him to get married soon.

On the other hand, Haruma had found himself in a bind due to his uncontrollable popularity. With Haruma’s suggestion of a marriage that would benefit both parties, Ritsu decided to accept his proposal in order to escape from the corner he was driven into. Little did he know that married life with Haruma, who loves taking care of others, would be so comfortable… Plus, he gives massages that are out of this world…!

Although it started with a lie, a sweet and delicious marriage love between the two single, handsome office workers in their thirties starts to bloom! 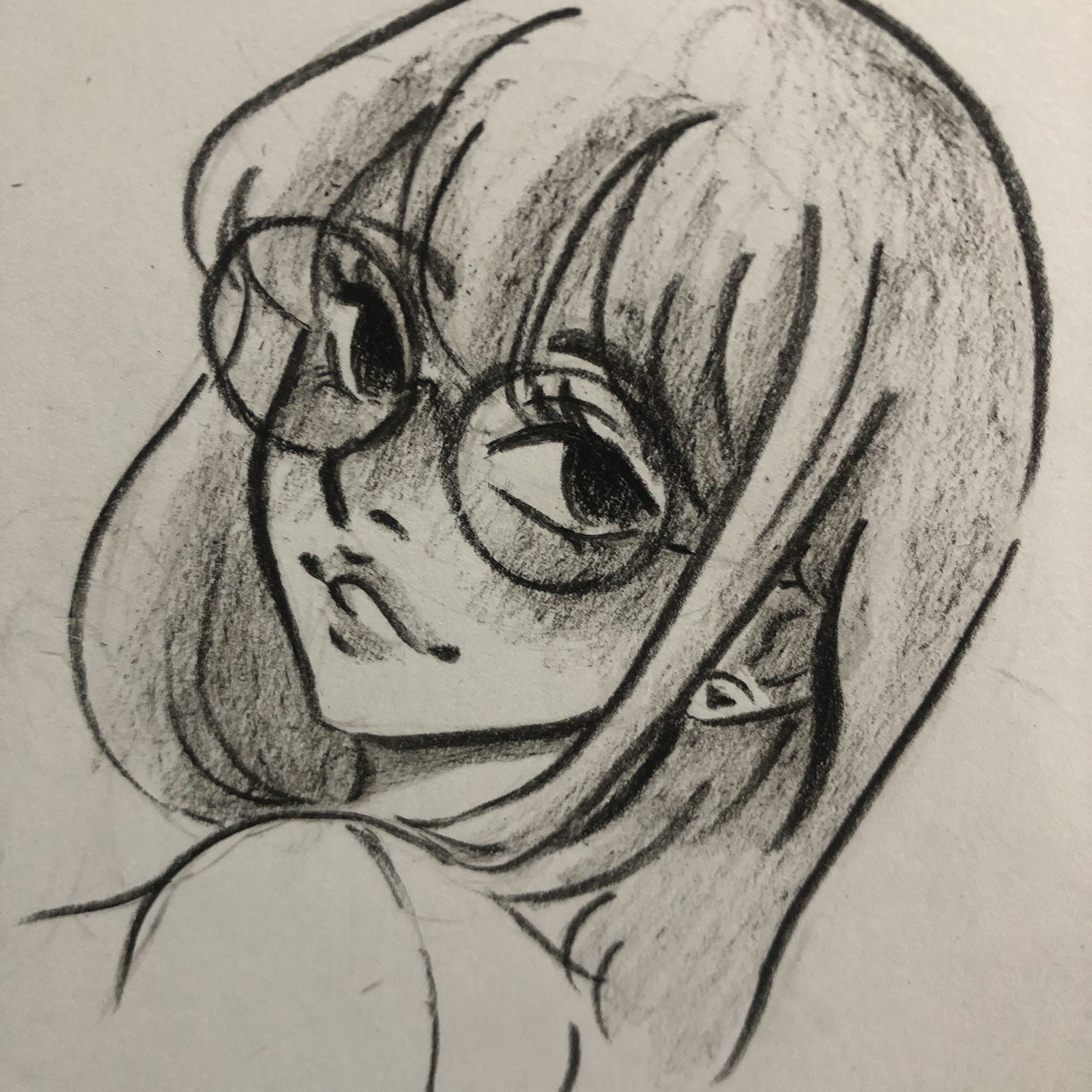 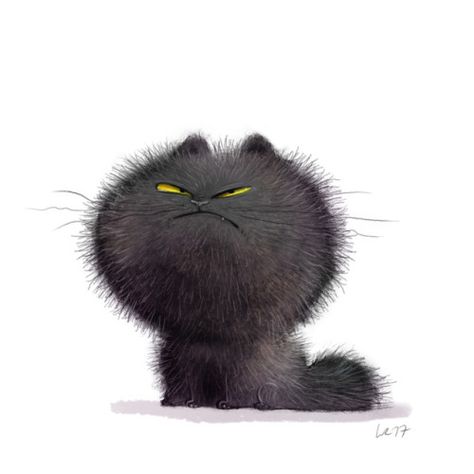 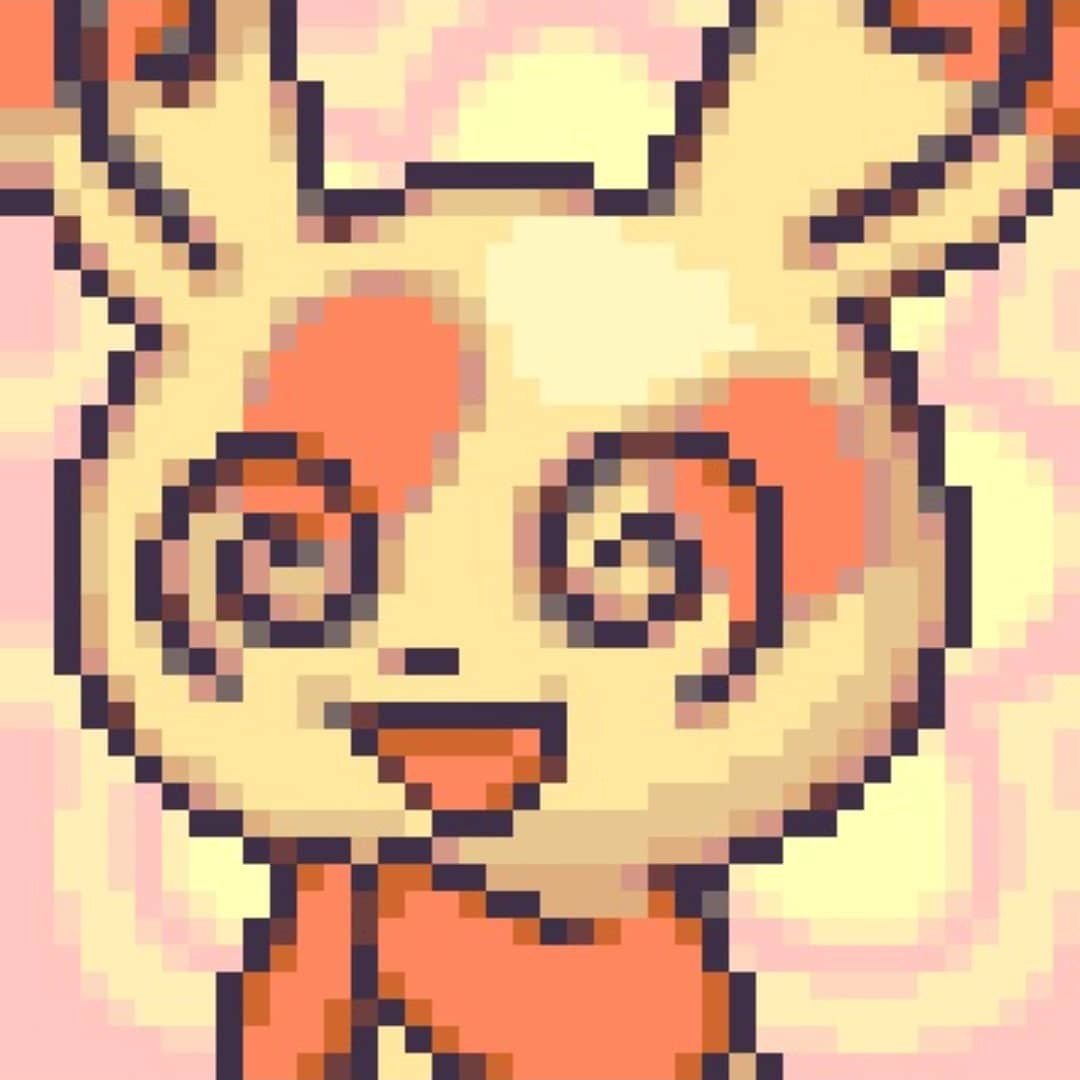 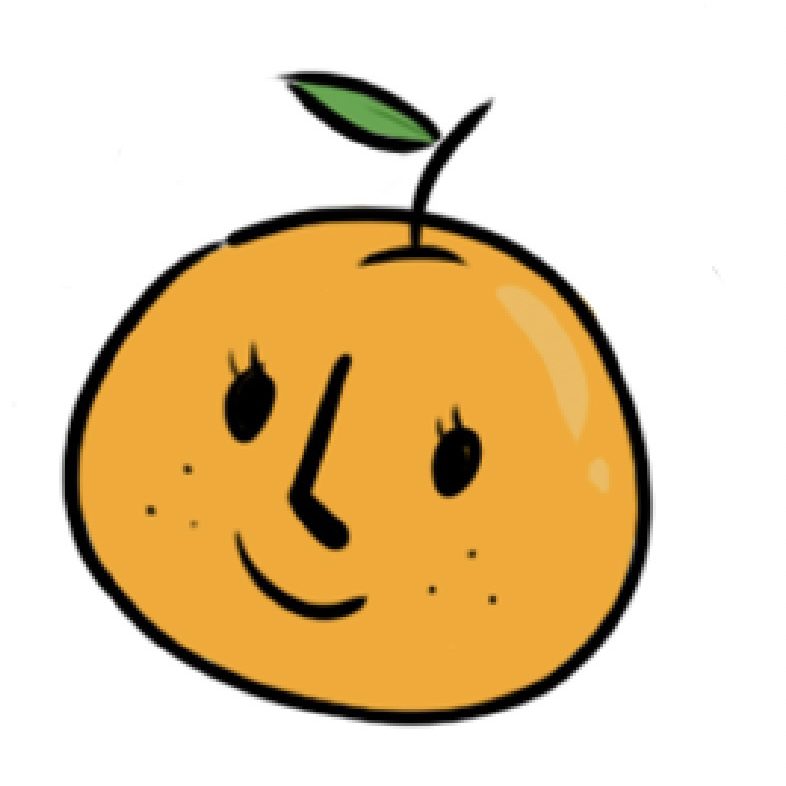 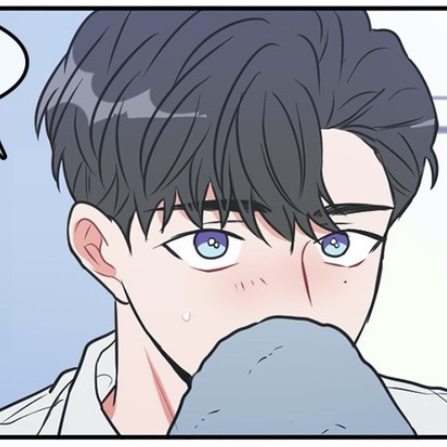 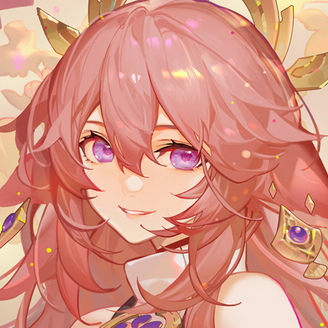